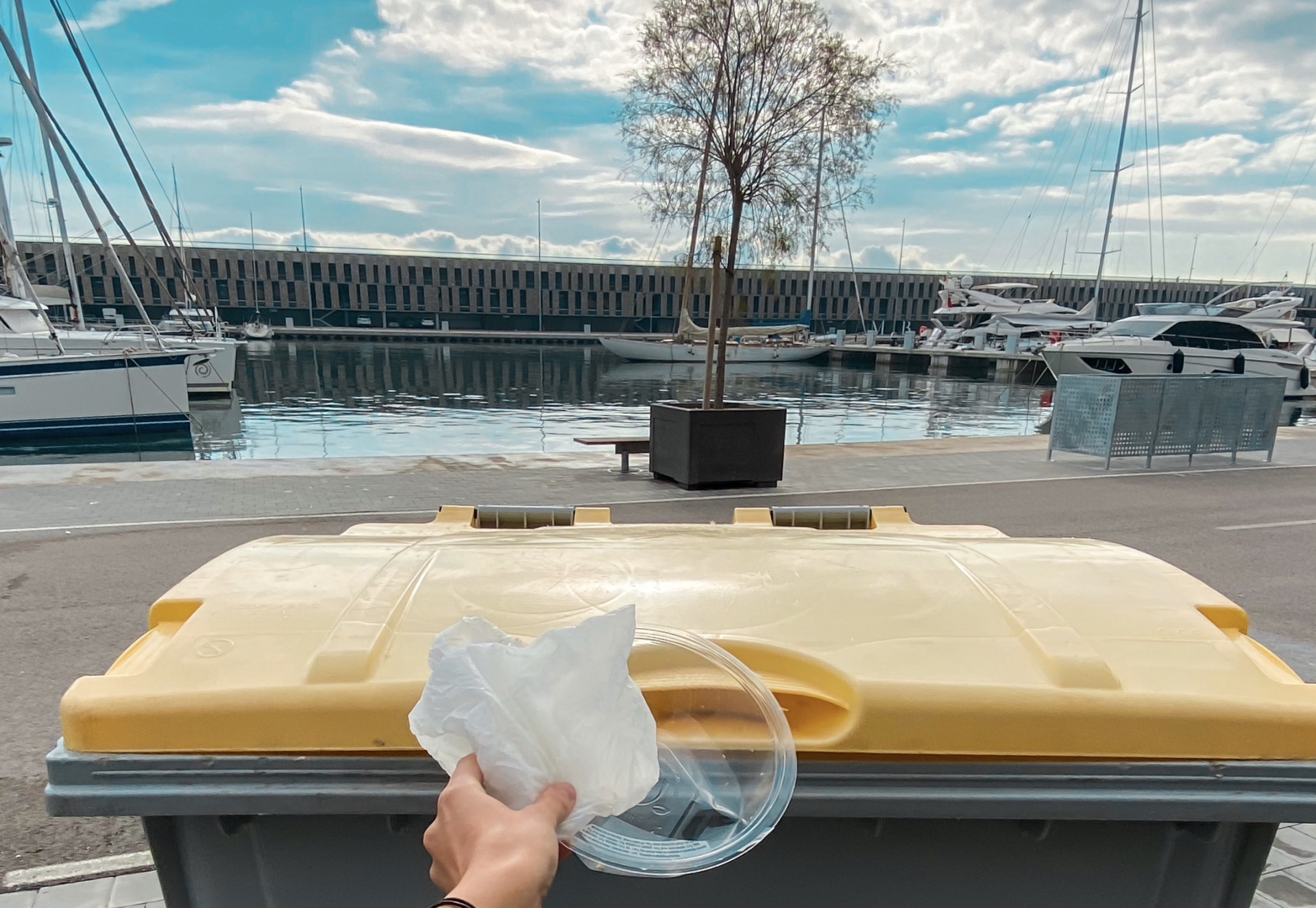 Last Tuesday, October 20, This is Med has challenged the model Flor Ventura (@florventuraok), the marine scientist and shark conservator Gádor Muntaner (@gadormunta) and the NGO Ghost Diving Costa Brava (@ghostdivingcb) through Instagram stories to Let them start their days picking up the garbage that we find on the road and throwing it in the correct container so that it can be recycled and that it does not end up in the sea. A habit that the This is Med team usually does every day and wants to transmit and viralize so that everyone does. 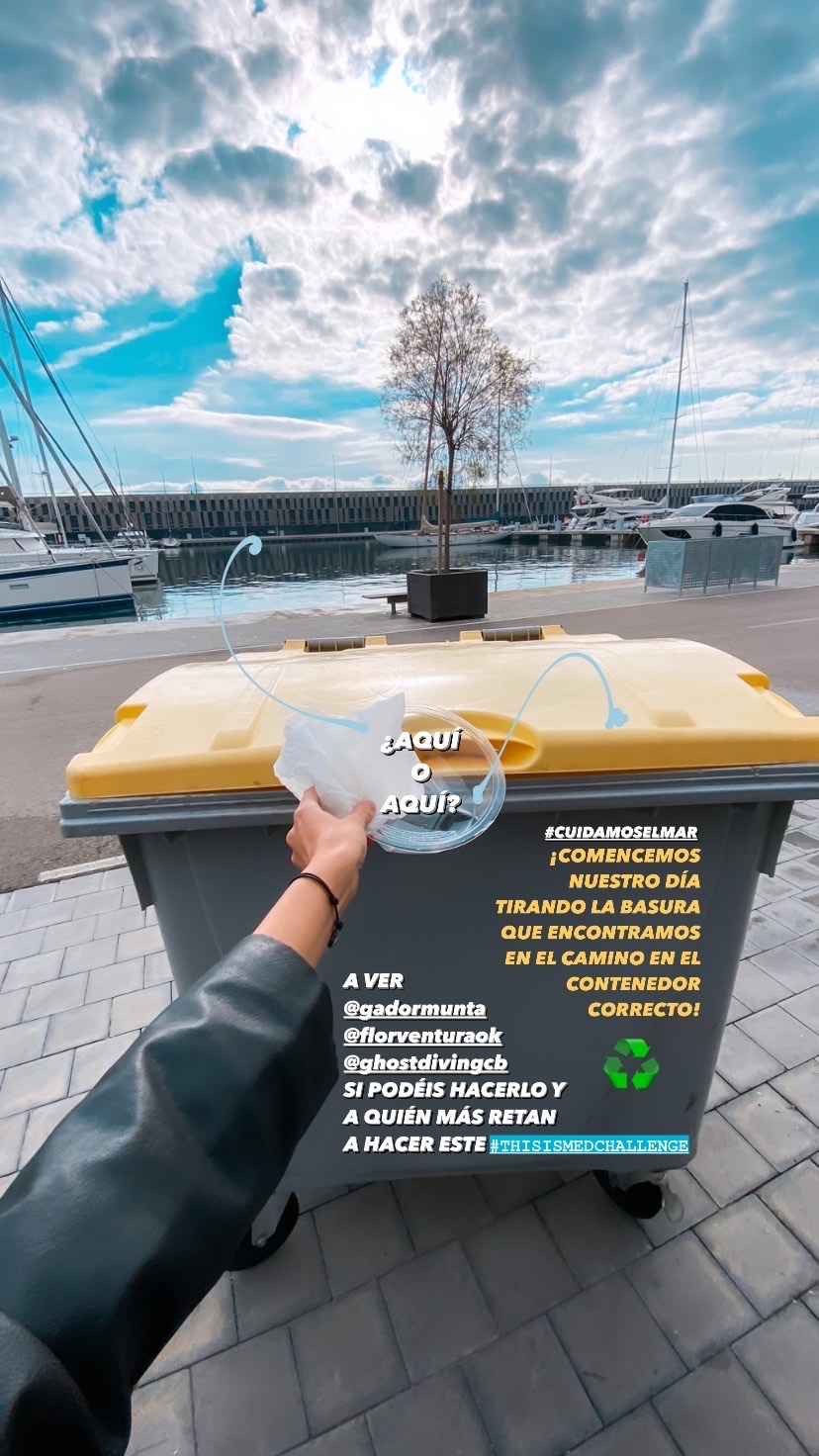 According to Green Peace, ¨Every time more plastic objects are produced, such as plates, glasses, bottles or bags. When we dispose of them they can end up in a landfill, be incinerated or recycled. However, due to the action of wind and rain, this waste can also reach the sea even when we throw it away. They can end up abandoned due to the action of storms, wind or rain, or simply because they have not been disposed of correctly. Thus they can reach rivers or other waterways and even the sewage system in urban areas. Once there, unless they are extracted beforehand, their final destination will be the sea, no matter how far we are from the coast.¨

For this reason, not only from Cuidamos el Mar we not only always promote reducing the consumption of plastic, but in case of consuming it or even seeing it on the streets, we ask that it be thrown away in the correct container. For this, we have reminded and indicated to our audience the indicative colors of each container: 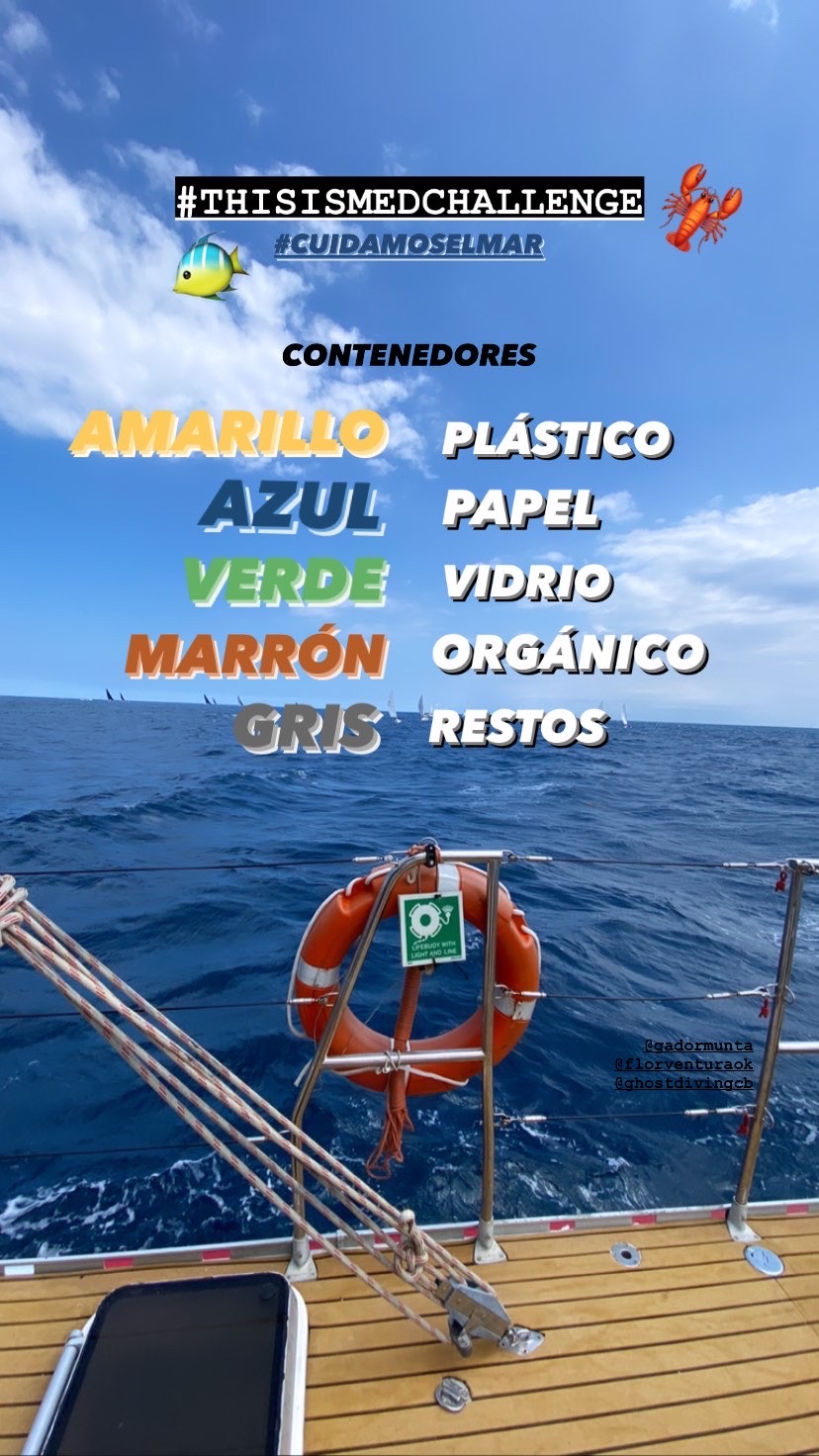 The challenge is still active and the influencers @polcejas (10K), @jotamoyamartin (4K), @alfonosobenja (390K), @barbarada (7K), @anaveronicaschultz (9K), @aliciamedina (49K), @ely_pilatessupbeach have already been challenged (23K). With all of them, we seek to generate an impact on social networks, making caring for our sea something daily, massive and contagious from person to person so that more and more of us are aware of the importance of a clean and free environment trash that doesn't belong to you.

We leave you an interesting excerpt from Greenpeace to become aware of what happens to plastic when it reaches the seas and oceans and then rethink when it comes to consuming plastic or not separating the garbage:

¨ Once plastic objects reach the marine environment, they take between decades and hundreds of years to degrade. The degradation time depends on the type of plastic and the environmental conditions to which it is exposed (sunlight, oxygen, mechanical agents). In the case of the oceans, UV radiation from sunlight is the main agent that degrades plastic. The action of the waves accelerates this process and as a result the larger fragments are breaking into smaller pieces, generating microplastics.

It is difficult to estimate the time it takes for plastic to biodegrade in the oceans but it is considered to be much slower than on land. Once the plastic is buried, it passes into the water column or is covered by organic or inorganic matter (which is very common in the marine environment) it is less exposed to sunlight, and temperatures and oxygen decrease, which which delays its degradation.

During all this time until they degrade, all plastic objects that reach the sea can cause serious damage to marine fauna. Currently, some 700 species of marine organisms are affected by this type of pollution. Every year, more than a million birds and more than 100,000 marine mammals die as a result of all the plastics that reach the sea.¨ 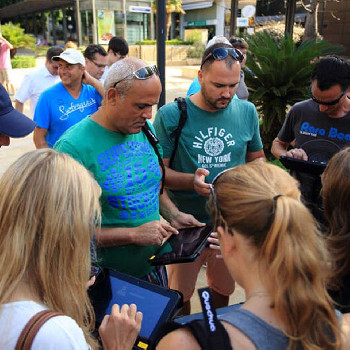 CSR activity based on a gymkhana with your team. Discover who is the most ECO! 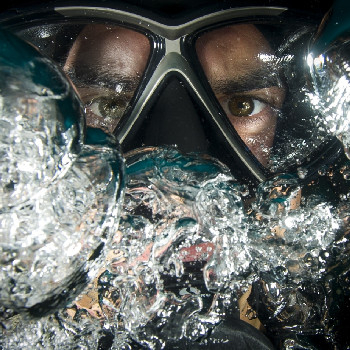 Help the marine environment free itself from the forgotten ghost nets that kill hundreds of marine species, while you get started in a ghost diving baptism.⠀ 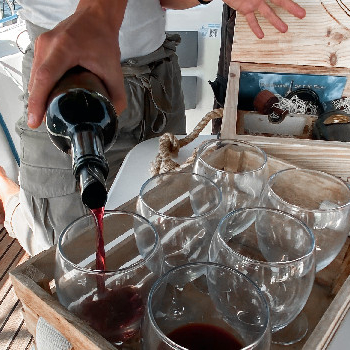 Discover the flavors of our MED in a tasting of aged wines under sea water that brings its maximum evolutionary expression to the grape ... and to your taste buds!⠀⠀⠀⠀⠀⠀⠀⠀⠀